Start typing and press
Enter to search
Skip to content
Ok this post has no set theme or purpose, it is more of an accumulation of random thoughts about Ios.

Ios has various types of cuisine to offer. They mostly serve international food with a Greek touch. I think this is the only way to describe it, because I really don’t think that chicken gyros is the most traditional Greek food. All the restaurants are relatively cheap and you get big portions. I usually spent around 10 euros for a meal and a drink. Pita bread is delicious. 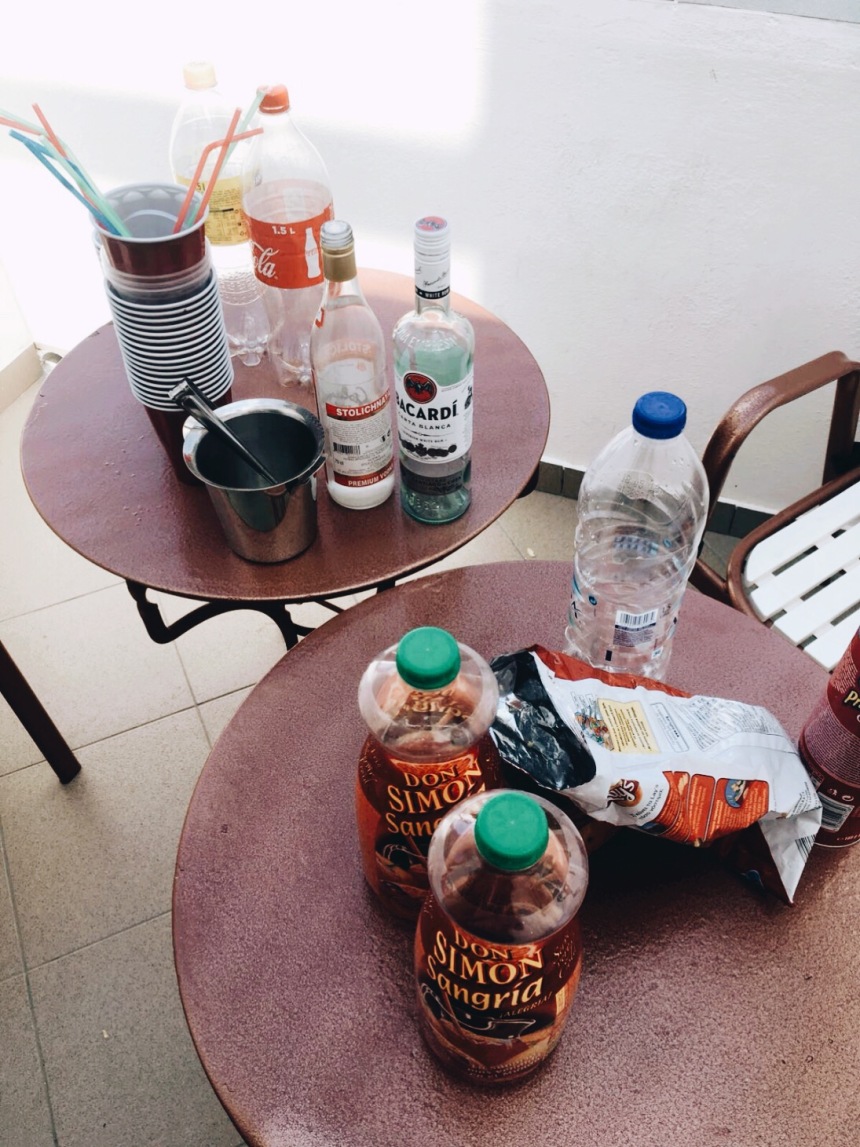 … is so damn cheap and strong here. 7 euros for a big drink and they put in a whole lot of alcohol. Vodka sodas basically taste like windshield wiper water in Ios, but it’s worth it. Liquor was really cheap at our hotels, Sunrise Hotel in Chora town. 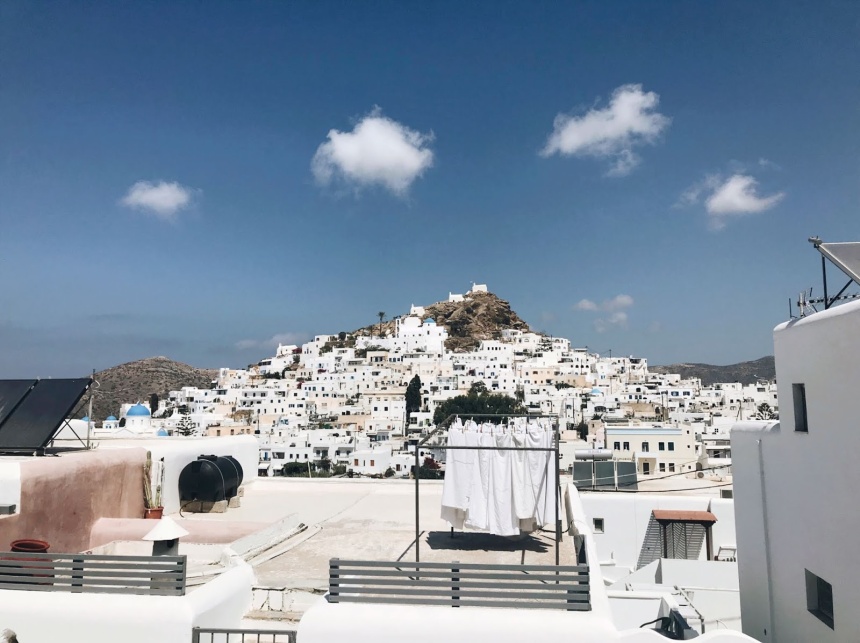 …is really cheap too. The bus in Ios is 1,80 euros to anywhere and runs in a 15 minute interval. Buses to Manganari Beach are like 7 euros per person (and that’s like a 1h ride).

Hotels in Ios range from super low-budget to luxury. The one we were staying at was full of younger people and it didn’t matter how loud you were, which is convenient on Ios.

Considering the crowd on Ios, I think you could say it’s as relaxed and open minded as Ibiza, but just not as posh and rich-focused.
Most travelers on Ios are Australian or Northern European – lots of Swedes, Norwegians etc. The thing is Northern Europeans do not talk a lot and are not very extroverted, so chances are you will talk to a lot more Australians. They are generally friendly, open-minded and can take a joke.

I think that’s all random thoughts I have for now. 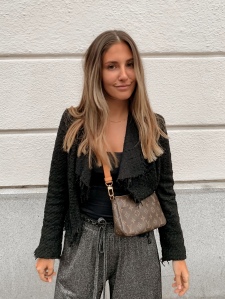